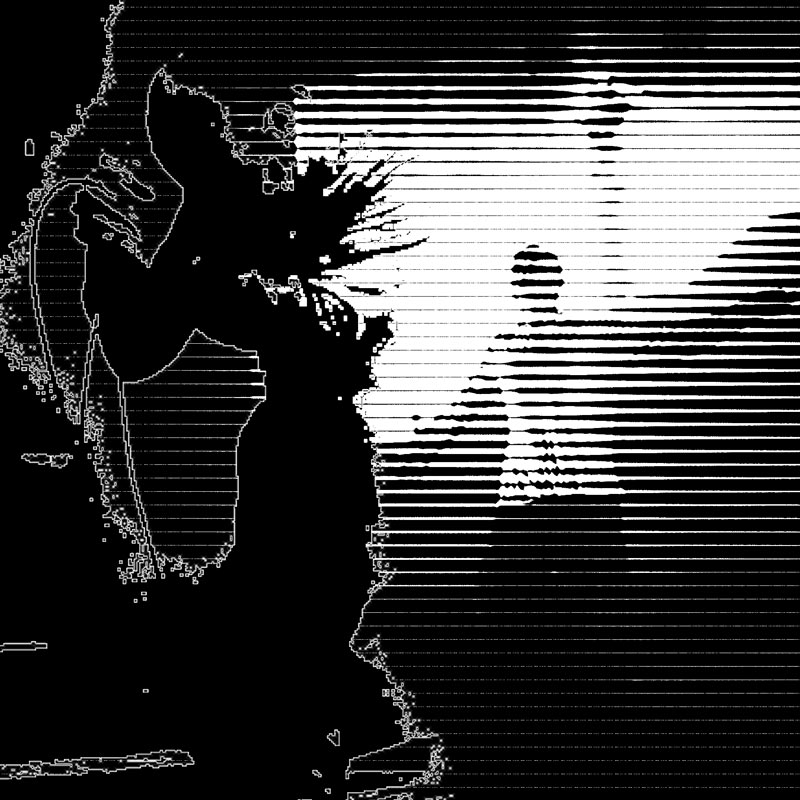 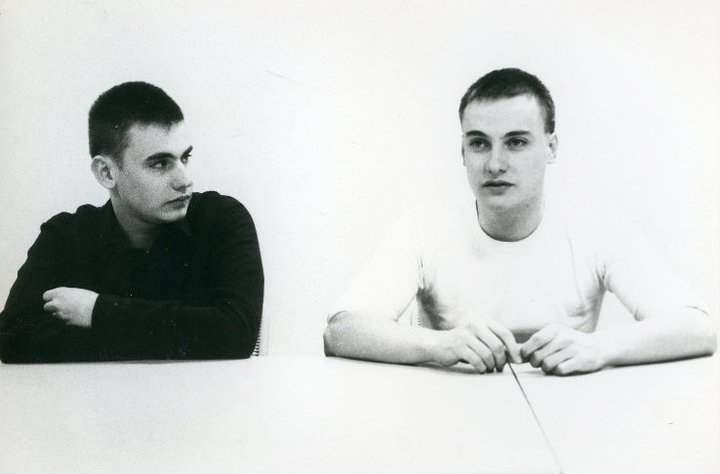 “Parade Ground, composed of two brothers Pierre and Jean-Marc Pauly started performing live in 1981. They were one of the pioneers of the Belgian Cold Wave and Electronic Body Music.

The first single, ‘Moan on the sly’, was released in 1983 and they remained active until now ( however they decided not to release anything between 1988 and 2007, being involved in other artistic projects like novels-writing and plastic art ).

Their style has evolved during the eighties, passing from an icy and radical cold wave to a more dancing sound with noticeable rhythmics and exclusively synthetic melodies mixed up with dreamy visual dadaism. They regularly collaborated with members of belgian band Front 242, were produced by english producer Colin Newman of Wire and wrote and composed on two Front 242 albums in 1994.
They toured in various European countries and have been an inspiration for many bands.
A new album ‘Rosary’ was released in 2007 , produced by Patrick Codenys (Front 242).

The band are well known for their singular and striking live performances all over Europe (‘the choreography of chaos’) . The band have recently released several Best of compilation.