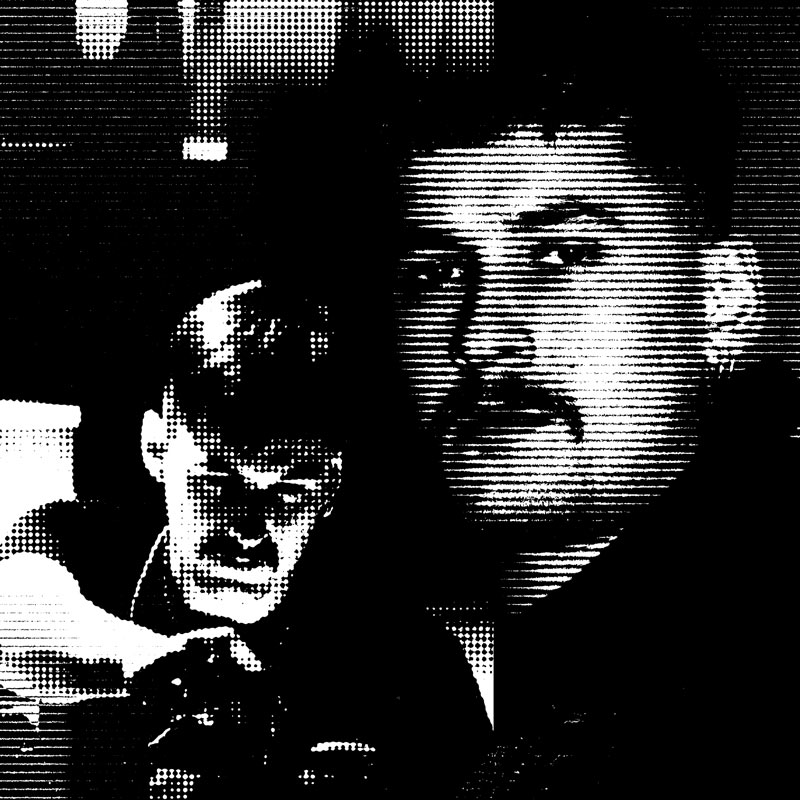 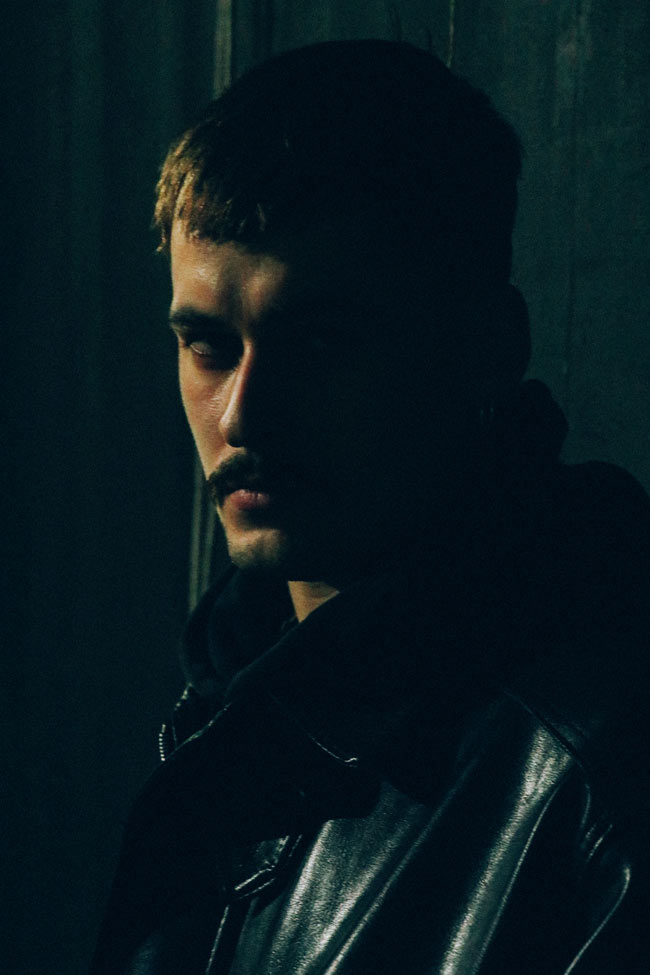 Pablo Bozzi is a Berlin-based Producer, Live Artist and DJ that now stands behind multitude alias and co-projects.

From solo material as Lapse of Reason, to joint projects such as Imperial Black Unit, Infravision and Lost Highway, Bozzi has amassed an arsenal of sounds and artistic formats,each filling its own space in a diverse catalogue output. From EBM and Techno,through New Wave,to Italo,New Beat Industrial,he maintains little regard for conventional parameterswithiv electronic music.

Following preceding releases on Khemia Records, Aufnahme + Wiedergabe and Veyl under the Lapse of Reason project, Bozzi debuted under his own name in 2020. Through his live shows and DJ performances, Bozzi drives you into his own universe by contextualising a plethora of musical influences, often characterised by heavy rhythmic groove, dominating drum patterns and ice-cold basslines. A number of further collaborative projects and releases will also soon emerge, along with a continued radio residency on Berlin’s HÖR, where Bozzi showcases friends and artists he admires.