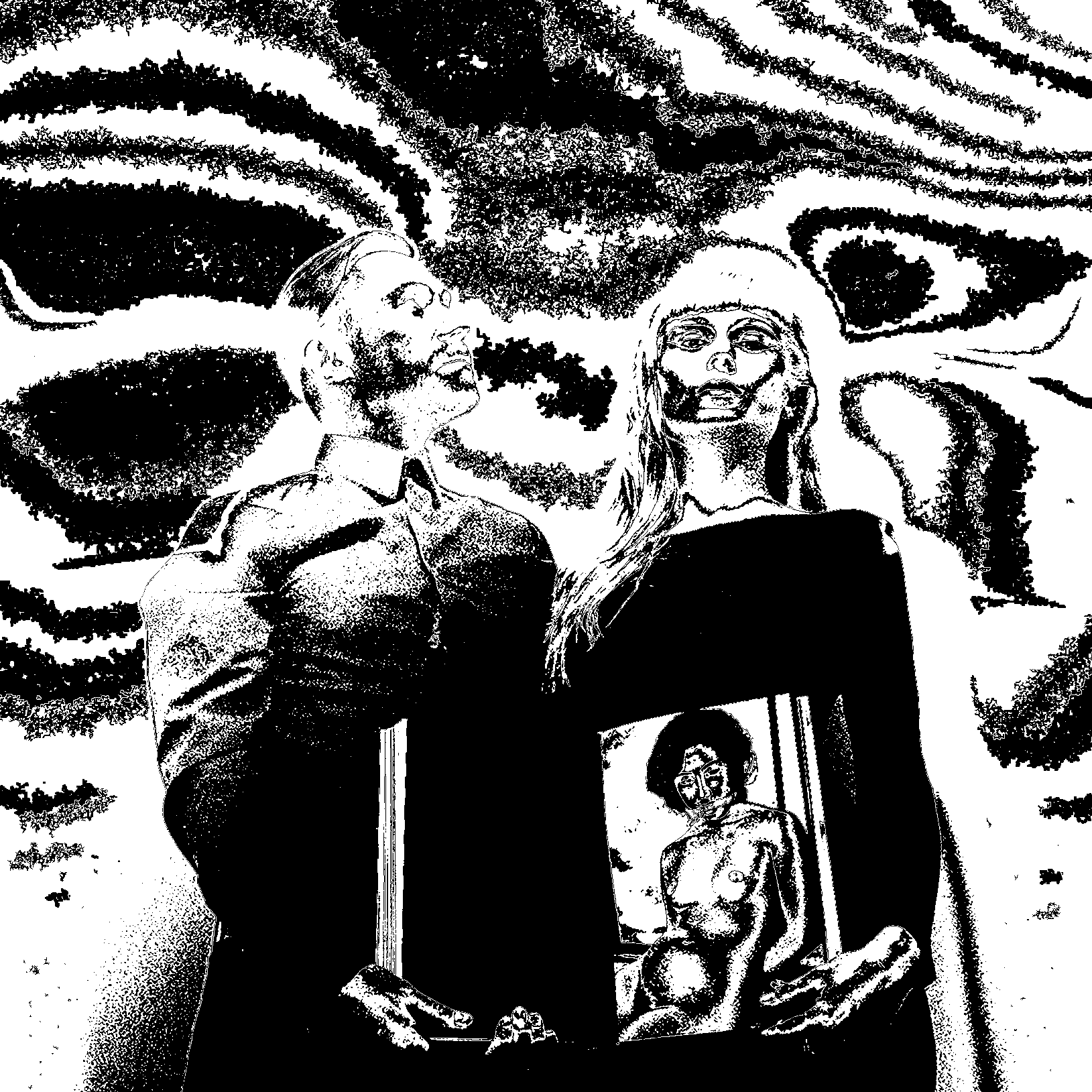 Berlin duo NNHMN is a minimal wave outfit-making moody and evoking music infected by dark synth sounds, eerie ambiences and mysterious female vocals. Non-human live and work in their chosen home – Berlin.
Lee and Laudarg embarked on a mutual sonic journey on the thresholds of New Brutalists theatre, experimental electronic music and techno culture. Many releases and gigs worldwide followed, under various names and with different members through to NNHMN.
The year 2019 was a very productive time for the band. They published a kind of musical cohesive trilogy. In February they released their debut ‘’Second Castle’’ – rhythm and ambient oriented album.
The second album of 2019 ‘’Church Of No Religion’ released by Zoharum Records is an experiment on how to play with techno ambient convention to build the quasi spiritual world.
Finally in December the duo is publishing the latest piece ‘’Shadow in the Dark’’ – six stirring, sensual, deeply emotional seething darkwave cuts that hopelessly ignite your dark heart and cold body. ’’Shadow in the Dark’’ vinyl edition will be released in February 2020 by Oraculo Records with a surrealistic painting by Aleksandra Waliszewska used as an art cover.
Their dizzying output is defined by analogue textures and arpeggiated bass lines, as well as a sense of sonic investigation that veers from techno to haunted synth-wave via electro. Obsessive synth lines and utterly sultry vocal deliveries guide in a thrilling dimension with minimal synth qualities and gothic undertones.
They have built up a local following and have been appreciated by numerous alternative festival organizers. The band has toured Europe, also played in famous Berlin clubs. They have performed live at festivals in Seoul, New York City, Montreal and – Barcelona to name but a few.