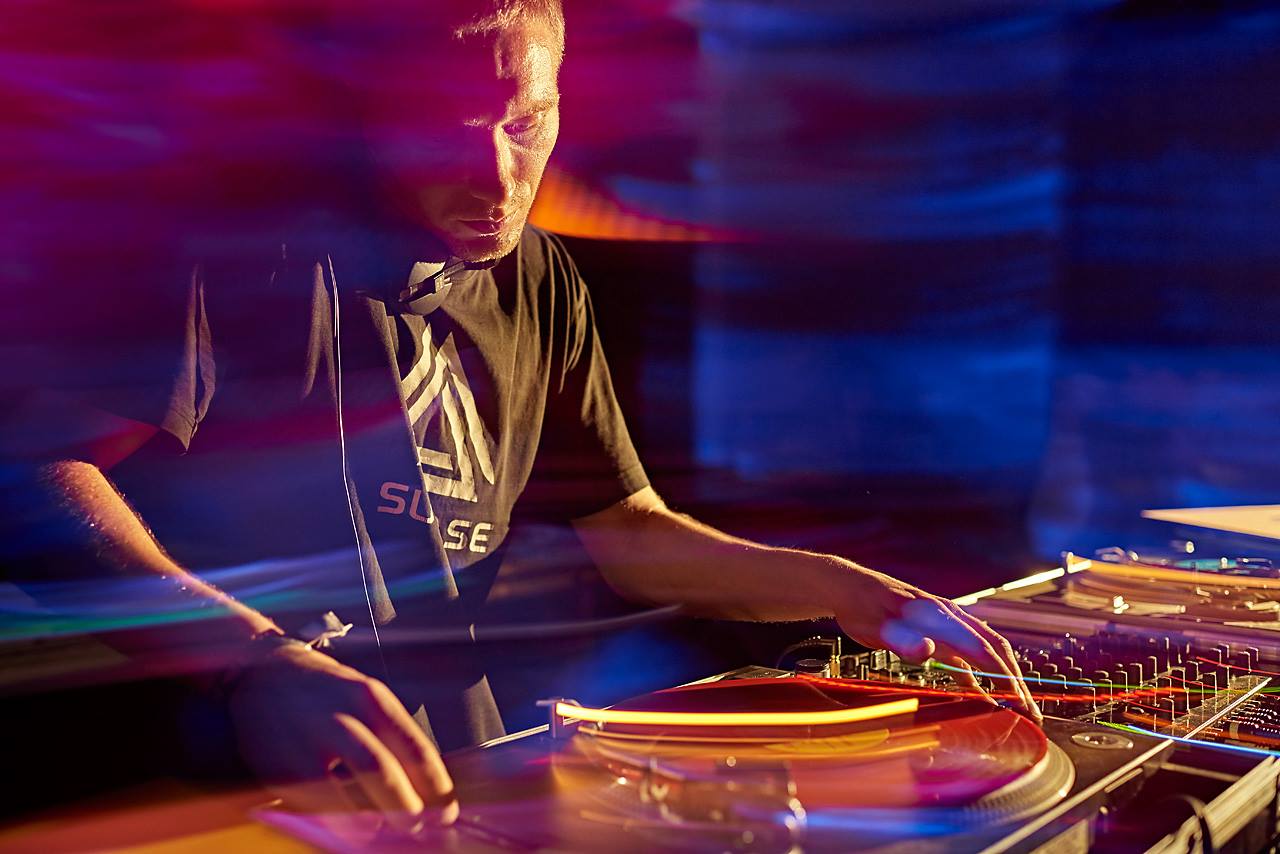 MEJLE is the co-owner of Mechatronica – a Berlin based record label, promoter and collective founded in 2012.

Mechatronica releases music from an umbrella of artists across their labels, and holds club night residencies at the grain-mill-turned-night-club, Griessmühle, in the industrial outskirts of Berlin, as well as at Sameheads cosmic basement in Neukölln.

His rugged and dynamic approach to DJing blends with a decade-long passion for collecting music and mixing records, to produce energetic sets that surf across electro, acid, EBM, techno, chicago and detroit sounds, italo disco, new beat and everything in between.

Besides DJing and label management, MEJLE hosts Mechatronica’s radio show where he talks to personalities on the scene, and plays upcoming or unreleased music from around the globe sourced through Mechatronica’s community of listeners and artists.