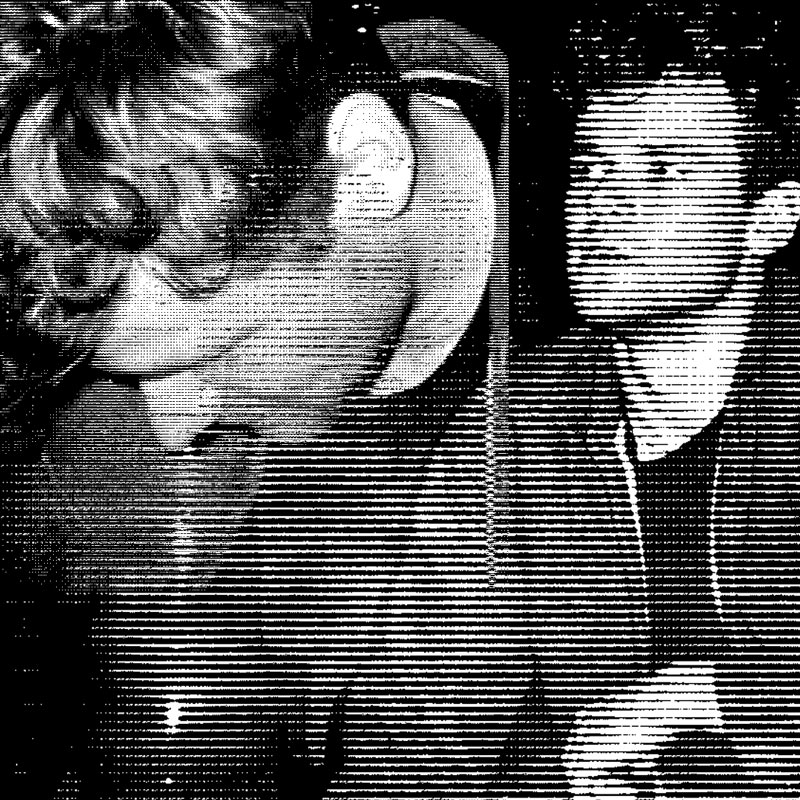 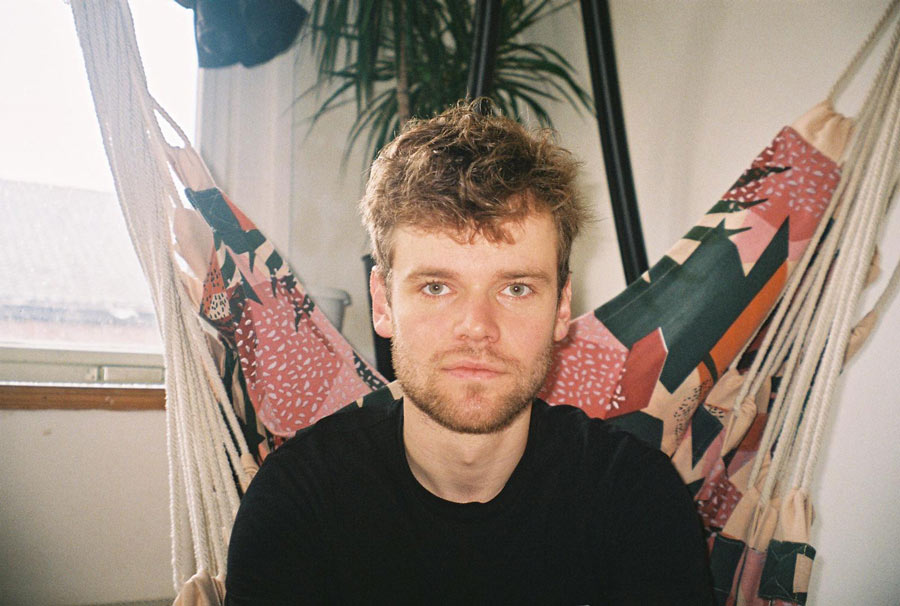 Rotterdam based Gamma Intel draws inspiration from a variety of electronically compelling sounds. Being a resident DJ at Operator Radio and Intergalactic FM– ONDERWERELD taught him the art of musical storytelling.

In his DJ sets he does not restrict himself to a particular genre, although the focus is around impactful rhythms, alternating between classic, uncompromising machine sounds and modern refined beats.

With his debut release on London’s brokntoys late 2017, he showed off with a 12” EBM/Techno oriented record that sold out within two weeks. It’s only an obvious consequence that Gamma Intel’s following work will be released on Rotterdam’s famous Pinkman records.