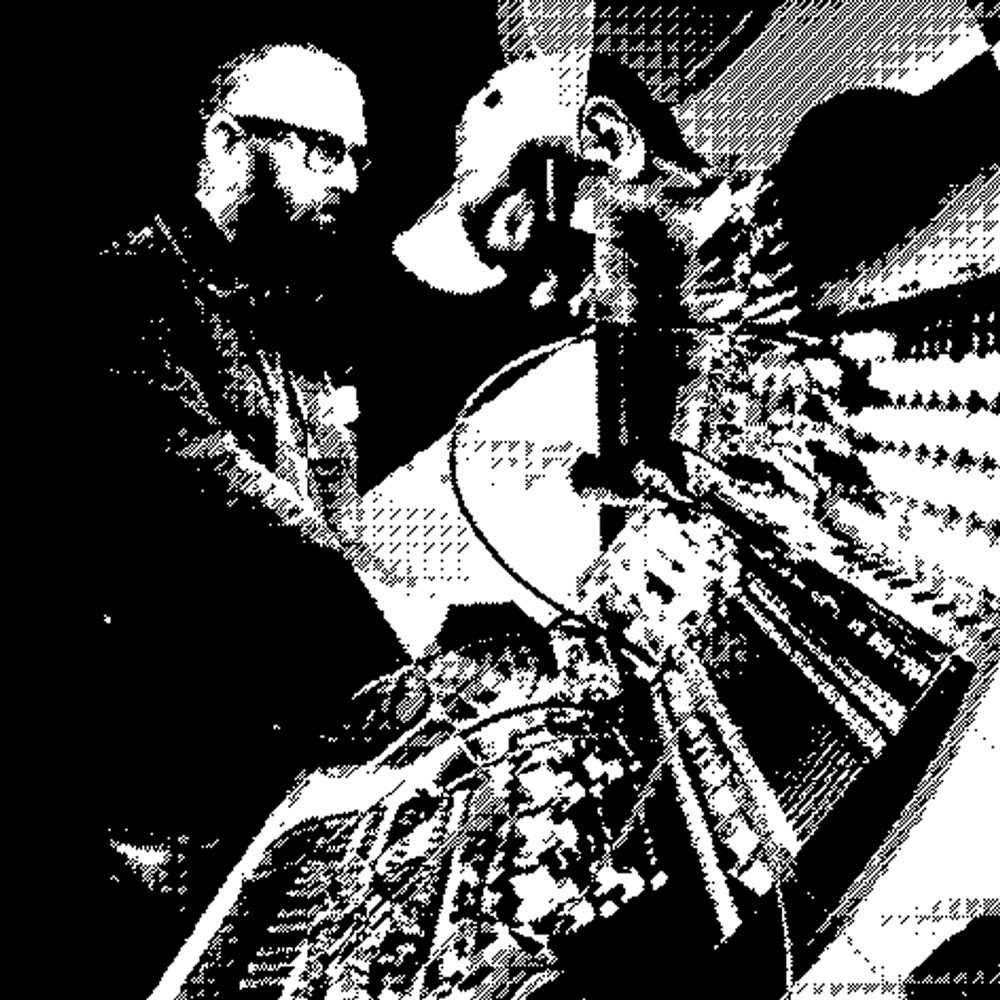 ClockDVA are increasingly considered as one of the pre eminent pioneers of Pre 80’s experimental music along side and in collaborative association with Throbbing Gristle and Cabaret Voltaire.“ Adi Newton has long since described the process of making music as his research. It represents a more thoughtful and reflective body of work than that which dominates his peer group. In particular, Newton’s grasp of the philosophical connotations of technology placed him apart from the majority of its practitioners. ”NME.COM First For Music News..CLOCKDVA acclaimed albums include the 1988 (Considered by many as an electronic masterpiece) BURIED DREAMS & the 1980 Electro Acoustic Album THIRST.
Considered by Paul Morley in his NME Album review as one of the best debut albums of the 1980’s alongside Joy Division Unknown Pleasures and The Falls Dragnet ClockDVA continue to Present and release new music and perform critical acclaimed AUDIO VISUAL works and performances in Europe and the USA.