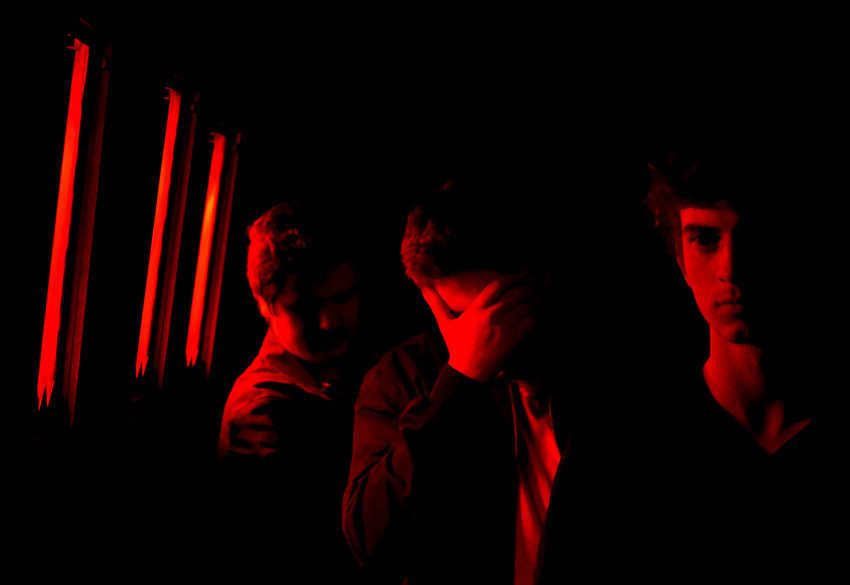 Founded in 2016 by Mathis Kolkoz and after releasing several works on Oráculo Records / Bordello A Parigi and some DJ sets around Europe, Blind Delon raised to a 3-members live band.
With their heads and bags filled with synthesizers from a time they weren’t even born, the band can be found today between a record shop and a cave rave, looking for an aesthetic that is nowhere near dying.

Post-Synthwave might be the best words to qualify the project, as the music is a sort of breed between outrageous Pop and cold basslines. Building a bridge between Pop and Rave music, Blind Delon is making a conventional yet romantic Post-Punk sound. 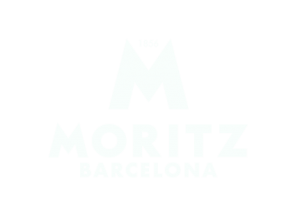