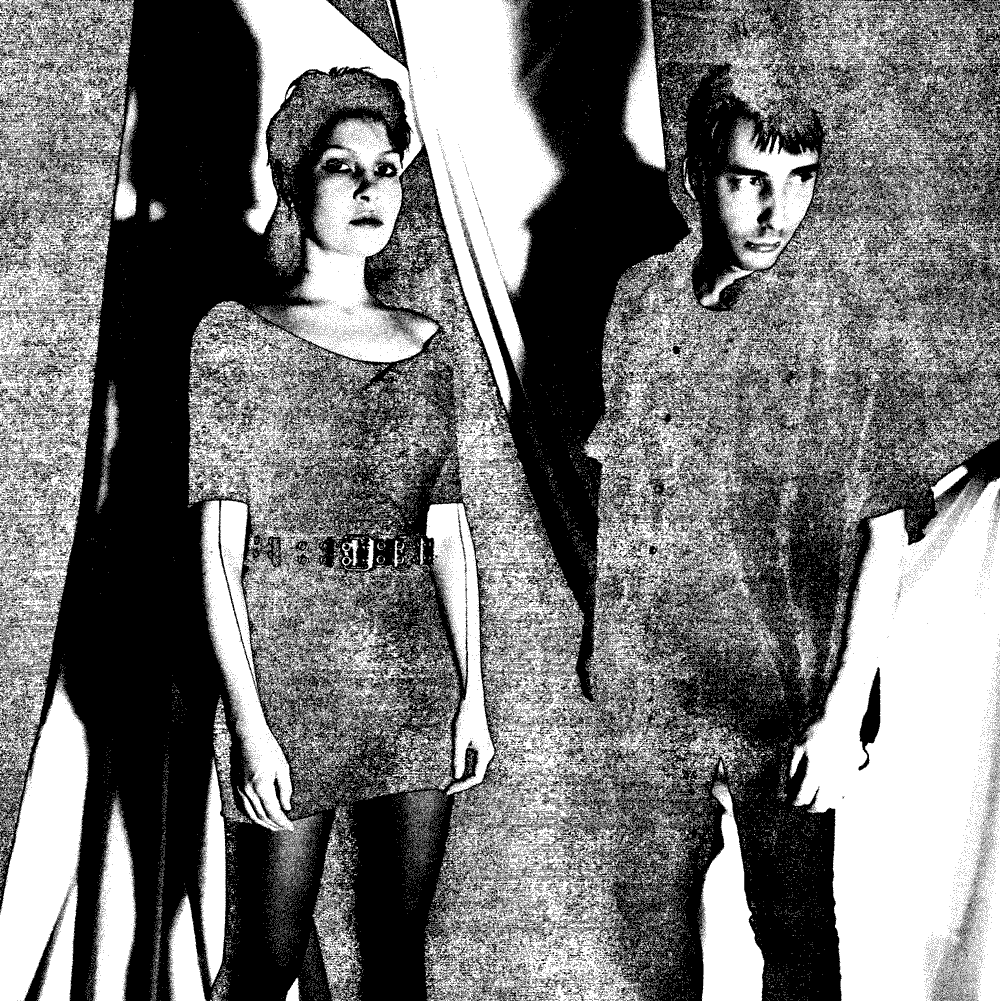 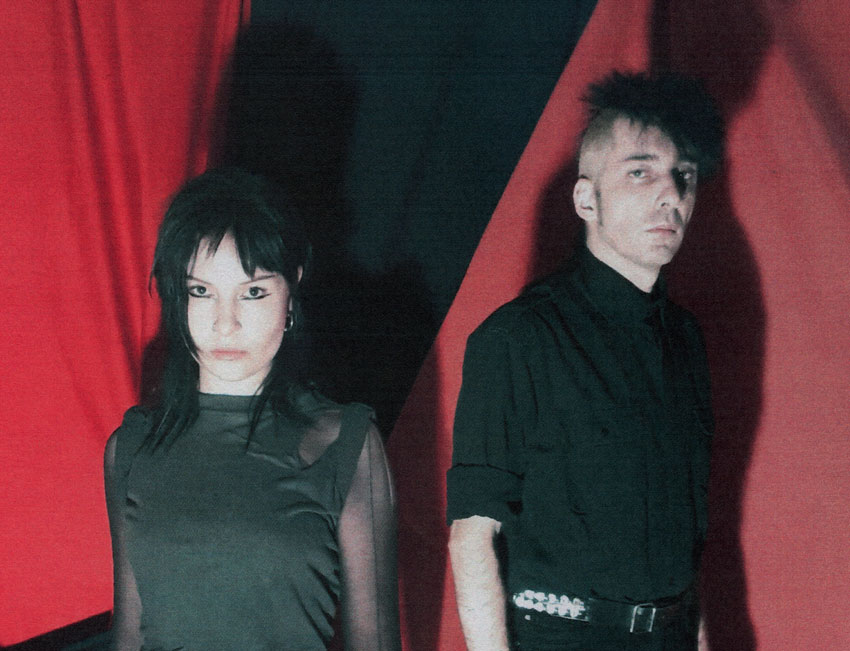 Active since 2015 and based in Helsinki, AUS TEARS plays raw and minimalistic Synth-wave with post-punk structures while retaining the angst of punk with a strong DIY attitude.
Since the beginning of its activity, the Finnish duo has been playing several gigs in many European countries and, in the meanwhile, issued few demos including a 4-tracks CD (2016) and a 5-tracks cassette (2019). Within the year 2020, AUS TEARS 10-tracks album “Levelled directions” will be self-released on 33rpm vinyl.