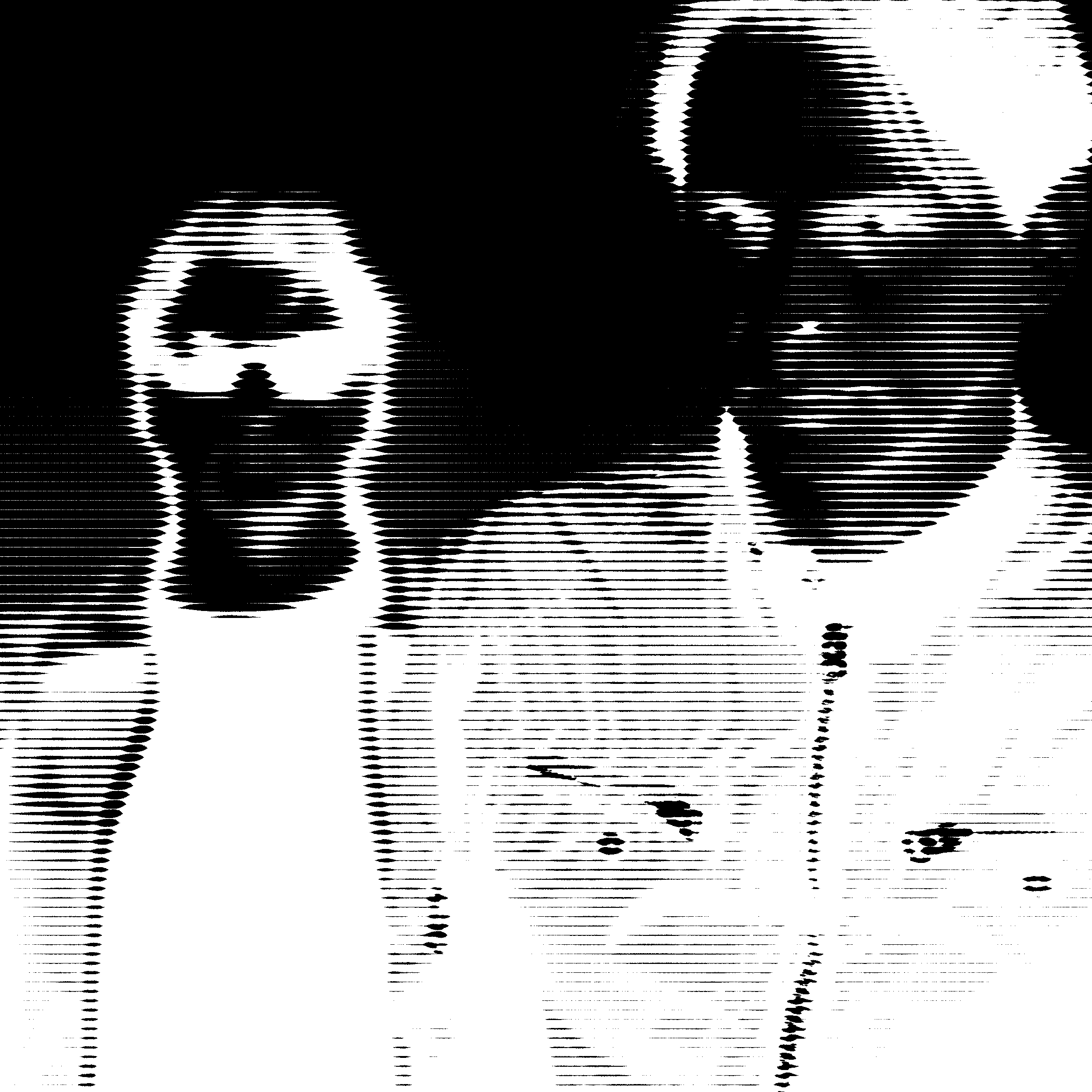 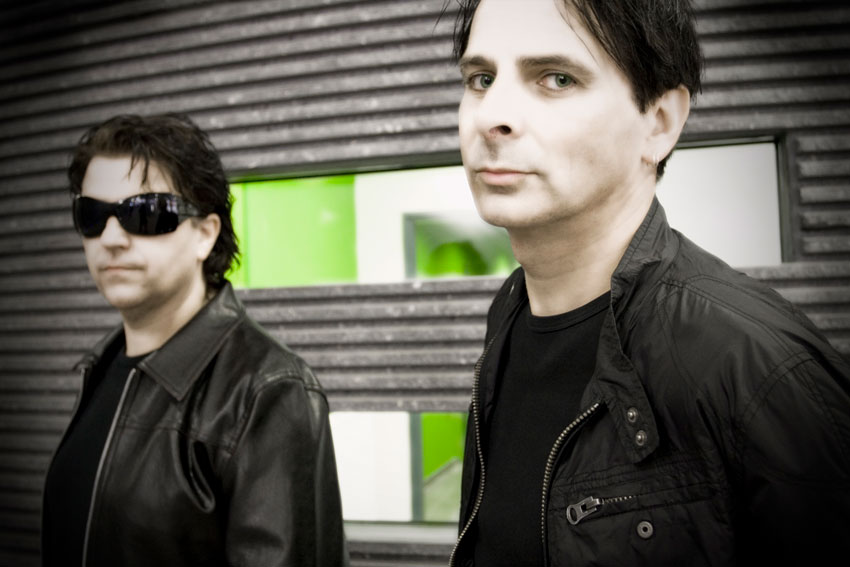 Absolute Body Control was formed in 1980. Achieving an underground cult following, they took their influence from bands such as Suicide, D.A.F, and the UK electronic scene.

After releasing a 7 inch, several tapes and many compilation contributions worldwide, the band members went separate ways, with DIRK IVENS and ERIC VAN WORTENGEHEM finding successes in other influential acts such as The Klinik, Dive, Blok 57, S/HE, Motor!k, Sonar, Monolith, and Insekt.
22 years after splitting up Absolute Body Control re-formed again and released “Lost & Found”, “Tapes 81-89” and “Wind[Re]Wind”, which contains newly recorded versions of their best tracks.

Following these releases, Absolute Body Control returned in 2010 with the albums “Shattered Illusion” and “Mindless Intrusion”, a whole new set of classic tracks, featuring modern sound recording
techniques that blend seamlessly with the roots of low-fi electro, an absolute nod to the past.

“Forbidden Games” (2016) a selection of compilation tracks released in 2016, beautifully points to the early roots of electronic pop and industrial and the band members have been influencing and inventing genres ever since.